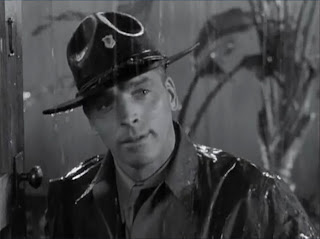 The weather outside is frightful, so why not ride out the rest of the hurricane indoors with Ben Mankiewicz and the TCM team? Lights are flickering a lot, so I'll just post the first half and edit this later to include the beginning of September.